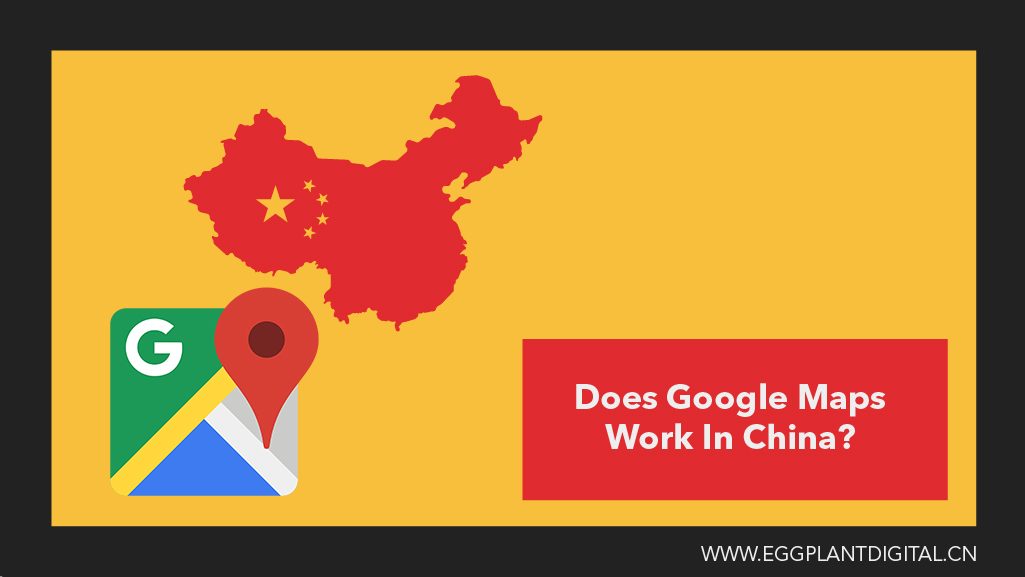 So, you’re thinking of visiting China, moving here, or maybe doing business here. Whatever your intentions, here at Eggplant Digital we’ve made it our mission to ensure China is as accessible to you as possible. One question we get asked so often is “Does Google Maps Work In China?” So if you’re thinking of heading this way, this little bundle should help!

Heading over to China is becoming easier and easier, and of course, your mobile phone and Google maps should be making navigating the Middle Kingdom much simpler than ever before. However, there’s a catch in terms of the normal go-to internet. With the government regulating internet traffic, some sites are blocked – including Google, Facebook, Twitter, and the like. Which means, of course, that Google Maps is also blocked.

So how do you get around such a massive country without your usual guide? Is there a way to find restaurants, bars and metro stops close to you? Or, even better, is there a map app or website that works in China, that isn’t in Chinese?

The good news is, yes there is! Here’s what you need to know about Google Maps not working in China, how you can make it work, and some alternative map sources you can download instead.

First things first: Does Google Maps Work At All In China?

The simple answer is no. Google and Google Maps do not work in China. Google, and all its affiliate pages and apps, is blocked in China, which means that when you’re in China and using regular WiFi or data, you cannot access any data from Google, including Google Maps.

But that’s not really the whole answer. The longer answer is yes. Although the search giant is blocked in China, that doesn’t mean you can’t get access to it. If you haven’t heard of Virtual Private Networks (VPNs), that’s another valuable read before heading east. Connecting to a VPN may slow down your internet, be unreliable at times, sometimes not even work at all, or tell Google you’re in a vastly different place to where you actually are. However, it does allow you to connect to the internet at large.

How can you Make  Google Maps Work  in China?

So, Google Maps doesn’t work in China… But it can! If you use a VPN to change the IP address of your device, you can access blocked websites. Sounds pretty easy, right? And, in theory, it is. On the ground in China, it gets a bit more complicated, but more on that later.

There are a whole host of VPN providers available for you to choose from, coming in with different costs per month, differing availability, reliable – and not so reliable – connectivity and just simple interface differences. When it comes to choosing a VPN, here’s a super simple guide:

There are many VPN providers to choose from, for up-to-date information, a quick online search is best.

Once you’ve chosen and installed your VPN, connecting to blocked sites in China becomes possible. Simply connect, open up Google Maps, and voila, it works! This is a great way to access the site if you’re stationary and just looking for a guide or downloadable map to take out with you. But if you’re out roaming the world of China, it might be useful to get another mapping source that doesn’t require you to connect to a VPN.

Are VPNs legal in China? 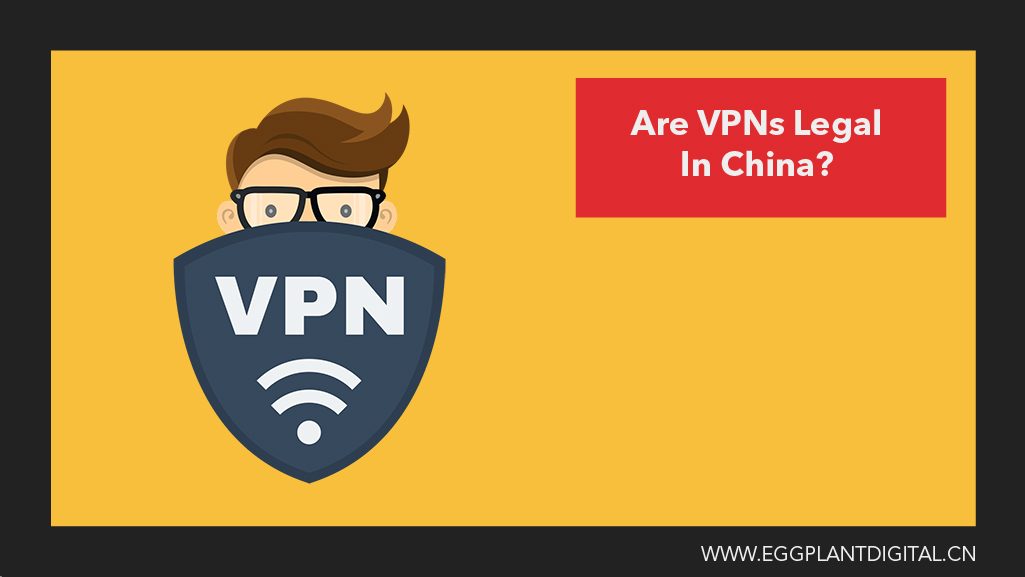 Great question. Currently, VPNs are legal. Large numbers of foreigners and foreign companies are using them. The Chinese government does want to block certain services coming into China, but stops short of preventing foreigners from using them. Occasionally, they are blocked, so stay up to date with the service you are using.

What are the alternatives to Google Maps that work in China?

As mentioned before, sometimes having your VPN on really doesn’t make life easier. The connection can drop out, it can be near impossible to connect to a server at times, and, if you’re using any other Chinese-based app at the same time, those sometimes won’t work.

So, you’re out and about on the streets of China and you don’t want to have your VPN on. What can you use?

Firstly, iPhone users rejoice: Apple Maps works in China without a VPN. A pretty great option if you use an Apple product. All the features are mostly there as well, including a pretty extensive database of English-language street names, buildings, and landmarks programmed into the app, as well as many services, bars, transport and health options to search through. Obviously, with the ever-changing nature of China’s business and commerce world, not all restaurants, bars, or hotels will be listed. But, if you know your endpoint addresses or want to just check out the sights around you, Apple Maps definitely parallels the functionality of Google Maps when you’re in China.

Other English-language map apps and websites that work well in China include Open Street Map (OSM), Maps.Me and CityMaps2Go. OsmAnd is OSM’s offline mapping and navigation platform, allowing you to search your destination and navigate through it either offline or online. The app is available for both iOS and Android devices and has a raft of other cool features including trip recording and voice guidance. Maps.Me is another great option for off- and online maps. Using OSM, crowd-funded data points, Maps.Me allows you to download maps for your country of choice and shows traffic, popular locations and more, available for both iOS and Android users. Finally, CityMaps2Go is another great platform that allows you to download offline maps to find your way around China. As always, it’s available for iOS and Android users, and brings detailed maps to your fingertips, as well as popular tourist spots, insider tips and photos.

However, the most comprehensive, and frankly, awe-inspiring, mapping platform in China is Baidu Maps. Baidu, another search giant, only has Chinese-language platforms, but, if you can look past that (easier said than done, we know), this platform is incredible. Available on iOS and Android, the Baidu Map app functions similarly to Google Maps, where you can use street view, save locations, and search for certain types of locations. It’s other features, however, are what make it truly remarkable. You can see your city in 3D, you can see transport (and human) traffic around you, as well as a forecast of traffic conditions at a time you specify.
You can search for restaurants, bars, services, and movie cinemas near you, and get a whole lot of information about each one, including the ability to buy movie tickets, right there in the app. But, it is all in Chinese. If you know enough about your surroundings to recognise some things, Baidu Maps might help you get the fine details. But if you’re a complete newbie and can’t read Chinese, don’t stress yourself and just go with one of the other English-language apps. 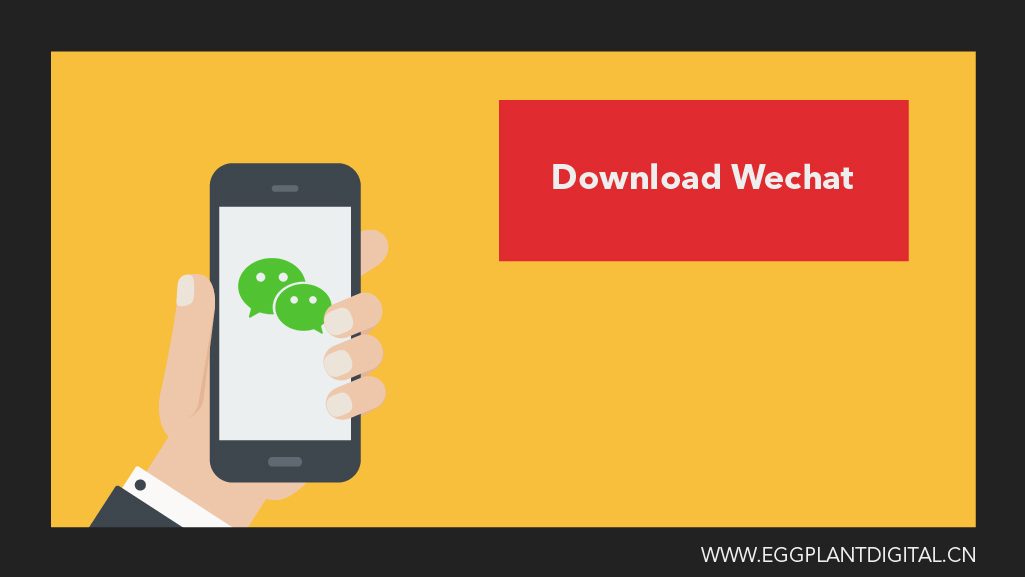 Wechat is not specifically a “maps” app, but as China’s day-to-day go-to app, it is essential for your time in the PRC. Inside Wechat there is a map, and you can send your location to your other contacts.
You can do this to tell them a certain location without any personal knowledge of where you are ( which is extremely helpful if you are in a country where you don’t speak the language and don’t read Chinese characters).
Wechat has 2 magic map features to use when you are lost:

What you can do to make the most out of China without Google Maps.

Lets’ keep it simple. Before coming :

What Else Should You Do Before You Come To China?

Good question. Aside from all the regular tourist stuff that is relevant to most places you’ll visit, our top tip is to get really familiar with Wechat and how it works. Wechat is everywhere in China, with Chinese major cities now being largely cashless due to the power of Wechat pay ( I’ve even been looked at strangely in Beijing when asked to pay in cash in some places!).