At Eggplant Digital, we’re known as the business that brings you success with your digital marketing operations in China. As part of that, we feel it is important for us to give you a clear picture of how China truly is from the inside. If you have any interest in living in China, studying in China, or selling to Chinese consumers, this “trip to China” post is for you!

On a recent 1 month visit to Beijing, a friend asked for my help in planning his trip to China which included all the things you need to know to prepare for a successful hop around the capital and surrounding areas. The reason I so clearly remember that he hadn’t been for 4 years was easy to explain – The World Cup! We watched it together 4 years ago in various places in Sanlitun, and this time we would do it again – except with some noticeable changes- because life in China has changed a lot in 4 years…

China Is Much Easier For Foreigners To Navigate

The most important thing here is that China is noticeably easier to navigate than before. The internet is more reliable, the infrastructure is far more advanced, and buying stuff is easier. The list goes on.

So we’re talking about the major changes you need to know if you’re considering visiting the PRC anytime soon. Let’s just be clear here. This is useful if you’re coming to do business, but equally as helpful if you are visiting China as a tourist or a student.

So we’ve all heard of the Chinese firewall or “ The Great Firewall Of China” as it is affectionately known. (We’ve written plenty about it before). I’m still surprised at how your average “non-China” person doesn’t know that most of the tools and websites you and I use on a daily basis are blocked or unavailable inside the PRC (as listed in our previous article with the main lowdown). 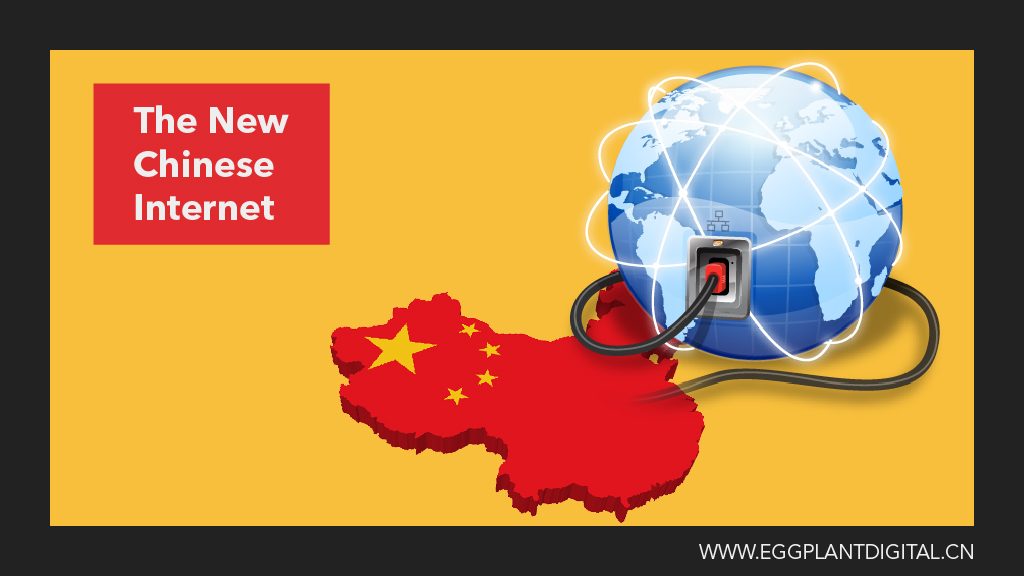 One of my main complaints from previous times in China was the annoying limits on the internet. It was fast enough for domestic use but sluggish and frustratingly unreliable for services and websites hosted outside of China. The Chinese government has a ” Great Firewall” that filters everything that comes from a foreign source, so effectively creating a two-tier speed system with any non-Chinese internet traffic being effectively handicapped by a filter which slows or blocks content.

This appears to have improved a great deal. Chinese internet users have been aware of using VPNs to “jump the firewall” (see more here), but now, the general speed of the infrastructure seems to have jumped to the point where this discrimination no longer is so obvious.

After setting up a VPN, this year’s world cup visitor was using  Google mail + Facebook + Youtube services as normal, with little or no negative effect on performance- a different world compared to 4 years ago.

One thing to consider is that my friend was running his own independent VPN.  In short, you can now use a VPN in China and not suffer a lack of your regular services – just make sure you talk to someone who is clued up about VPN services first! ( hint- Shadowsocks…)

Mobile Speeds And Prices In China Are Much Improved

Previously, mobile data was priced similarly to European rates. In 2014 I was paying around 20$ a month for around 400mb of data. Essentially it was enough to keep all my mission critical services running – reading the news and communicating using Wechat.

That now has changed. I managed to buy my visitor a Chinese Telecom SIM for 500rmb/ ( $70) for a full 12 months.  This is super cheap. I have to concede that most of my friends in China were more than impressed by that deal. Most of them hadn’t heard of it…Maybe I’m just good at finding deals?

Recently the government implemented directives to mobile companies (which are largely state-run) to bring down the cost of unlimited data and make unlimited more widely available. My China Telecom deal had up to 20gb of 4g data and then unlimited 3g on top of that.

So why did the government do this? well, it stands to reason that if you want to keep your citizens buying more online to fuel your economy, then giving them as much data as possible is a smart move! So this has a really positive side-effect for anyone coming over to China for a period of time wanting to use cheap local data. Keeping in touch is important for your business and your loved ones.

Wechat Pay Is Everywhere In China

First, let’s qualify this a little: In the cities…It really is tough to explain to people who are not in China on a daily basis, that China is the closest thing on earth we have to a cashless society. How did this happen? Mass adoption of WeChat as China’s go-to app, coupled with the serious convenience and adoption of WeChat pay. 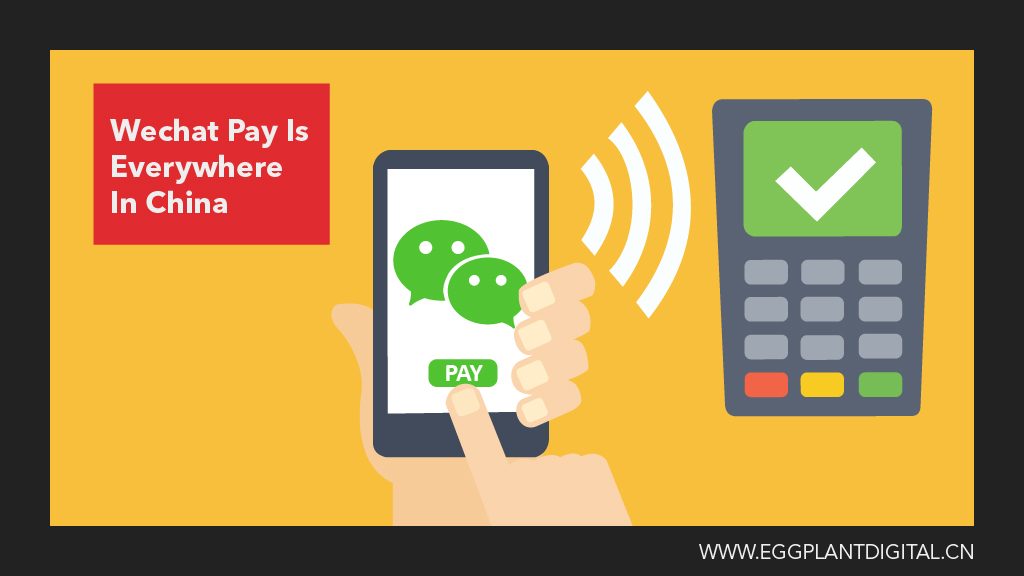 It seems hard for anyone to understand if you haven’t used it, but sending someone the price of a coffee in China (to either a business outlet or a private individual) involved 6 taps on your mobile phone ( assuming you have set up WeChat pay in advance).

This is far more convenient than using a contactless credit card. In fact, using contactless on a recent visit to London felt pretty archaic and a bit backwards, not to mention inconvenient. If you’ve used PayPal or Transferwise on your mobile, then the experience is fairly similar.

If you are buying in a shop, you simply allow the retailer to scan a barcode on your phone. If you are sending to a friend, you just select them in a chat and send them money directly with a few taps. It really is shocking how easy it is to spend money this way!

But the convenience isn’t only limited to basic transactions. WeChat is now linked to a long list of services that harness its choice as China’s daily app cinema tickets, train tickets. Are you aware of the Chinese bike-share trend that has swept the country in the last 3 years? You walk up to a parked and locked bike. Scroll through to the “pay for a bike” page and sign up for the service. You are then able to scan the QR code on the bike with your phone, which unlocks the bike. Then away you go. After parking the bike ( absolutely anywhere you want, and without a docking station in sight) you click the lock. Hey presto, you are charged ( at a very reasonable rate) for your ride.  There are a few competitors in this space, but Mobike ( as I used) is currently the main player.

What Does This Mean For Me?

How does China seem to you? Did any questions pop up during reading this? If so, drop us a message and we’ll happily expand or explain anything you like about our lives in the PRC – digital or a day to day…

Do You Need A Chinese Name For Your Brand In China?

Why do you need a Chinese brand name for your business in China? It has…

The Role Of Women In Chinese Business & What That Means