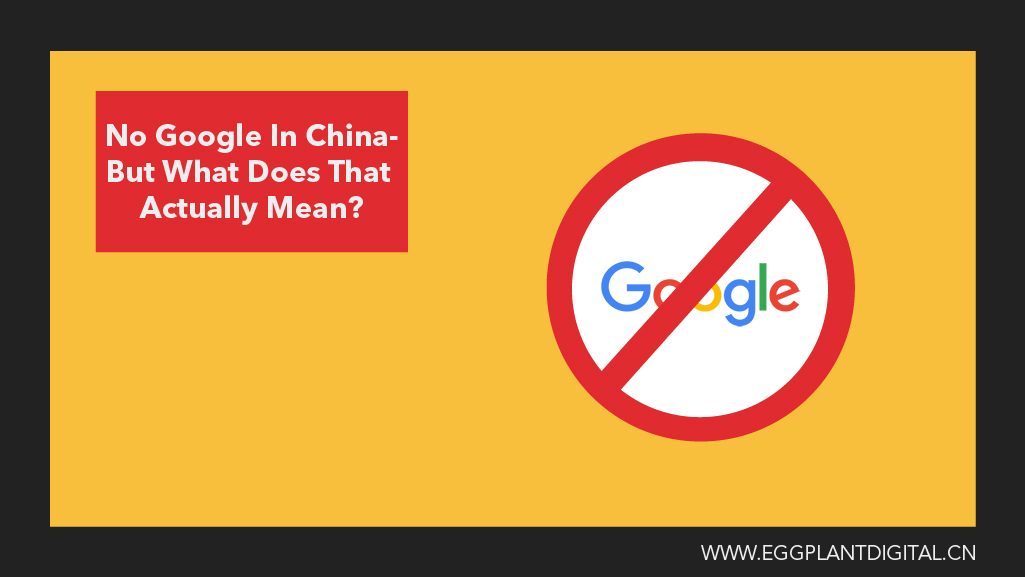 After years of unreliable connections and uncertainty, it is now clear that there is effectively no Google in China. So what does this mean for your business?  Yes, Google services will still work in China if you’re using a virtual private network (VPN), but these services are not always reliable so be especially careful if you are on mobile when out and about and hoping to rely on Google maps to find your way.

Some of the services that need replacing in your business are obvious and their alternatives are easy to implement, for example avoiding Gmail while in China, but others are not so straightforward.

So what’s the biggest thing missing with no Google in China? Search…If you want the English language only search engine that works in China then you’re limited to using Yahoo. Bing works too, though it’s in Chinese, but once you’ve typed in what you’d like to search for and clicked search an option will appear below the search bar allowing you to be shown only English language results. Incidentally, Bing runs on Baidu’s system in China. China’s main search engine, Baidu currently has a market share of 56%  in the PRC is currently deemed the best option for Chinese language results ( correct in May 2015). Another name in Chinese search to look out for is Qihoo360 www.haosou.com ) which is on the rise and now accounts for 29% of PRC searches.

As a non-Chinese company looking for quality search results your best bet may lie in wow.com This service is from the US internet company AOL and is in fact powered by Google, but not currently blocked on the China mainland (at time of writing in May 2015).

Probably the least of a headache to replace is Gmail. Outlook usually works fine, although it was temporarily blocked for a few hours a couple of months ago. Yahoo Mail is reliable and there have been no interruptions to the service as of late. Of course, many companies choose to have an internal e-mail which frequently bypasses the need for any of these web-based services.

No Google in China means no Google Maps. Google Maps is harder to replace as its cross-platform functionality and consistent accuracy means it has no equal. Baidu,  provides the same kind of service on its web and mobile sites as well as having an app, but again it’s only in Chinese so those who aren’t confident in their local language skills should avoid it.

Openstreetmap is an excellent desktop alternative especially if you’re looking to integrate maps into your site. For those wanting maps on the go there are a few alternatives for Android users, probably the best of which is Mapquest. iPhone users have nothing at all to fear as the preloaded Maps App, unlike Google Maps, is not blocked and so works well. One word of caution when using WeChat. It has a very useful function which allows you to send your current location to another user. This then allows the recipient to be directed to exactly where you are – in theory! The location systems can frequently put you a block away from where you have been invited to, causing a lot of confusion and frustration. It’s a good idea to give a location, and if you don’t know the exact address, inform the person you’re meeting of a useful landmark to meet at. China has a confusing addressing system at the best of times, so clear landmarks and meeting points are a smart move. 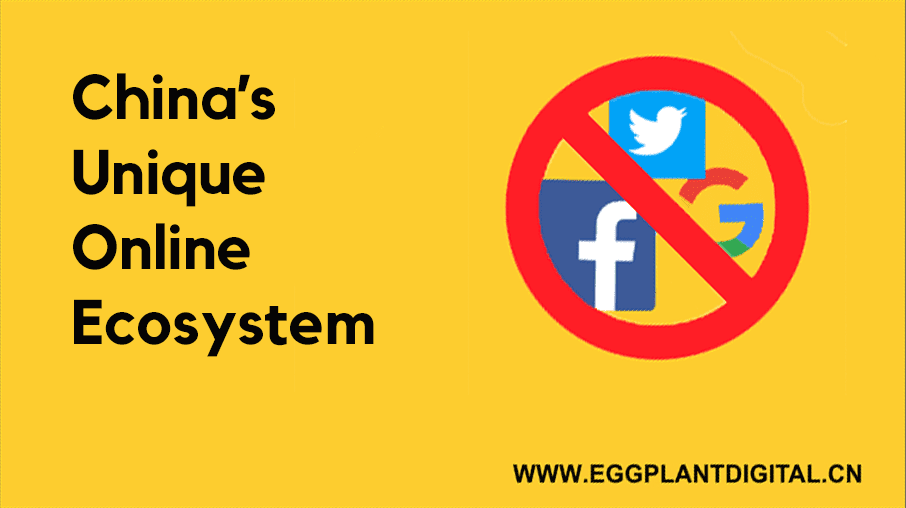 An unusual bi-product of no Google in China is the issue of Google Fonts- a much less obvious inconvenience, but still, an important one to know about if you have a website. Google fonts is a free font service that allows you integrated cross-browser fonts into your site. It has now been blocked meaning it won’t work inside China so although your site will still load, your fonts will not load properly meaning that your user may be left with an incomplete screen, or think that your site is blocked. Fortunately, there is a very helpful plug-in for WordPress  ‘disable google fonts’ which does exactly as the name suggests and therefore allows your site to load without them.

Last but not least- Android users! If you are outside China and reading this, understand that as soon as you enter Chinese internet space the Google Play store will no longer be accessible, so load up your phone before you arrive to avoid disappointment unless you have a VPN installed.
What does this mean for business? It means that no one in China is going to buy your app from Google Play- something some app building contacts of ours from Canada only found out after a visit to a Beijing tech meeting while on holiday. There are other places to buy and sell your Android apps in China- something we’ll be covering at a later date.

More on how to navigate the Chinese internet soon. In the meantime, feel free to drop us an e-mail with any queries on anything related to the topic of no Google in China. We’ve been here dealing with the web in China for some time now, and are well versed in the ways of the Great Firewall. For those of you who are here already, we’re waiting for you to share your stories and tips.