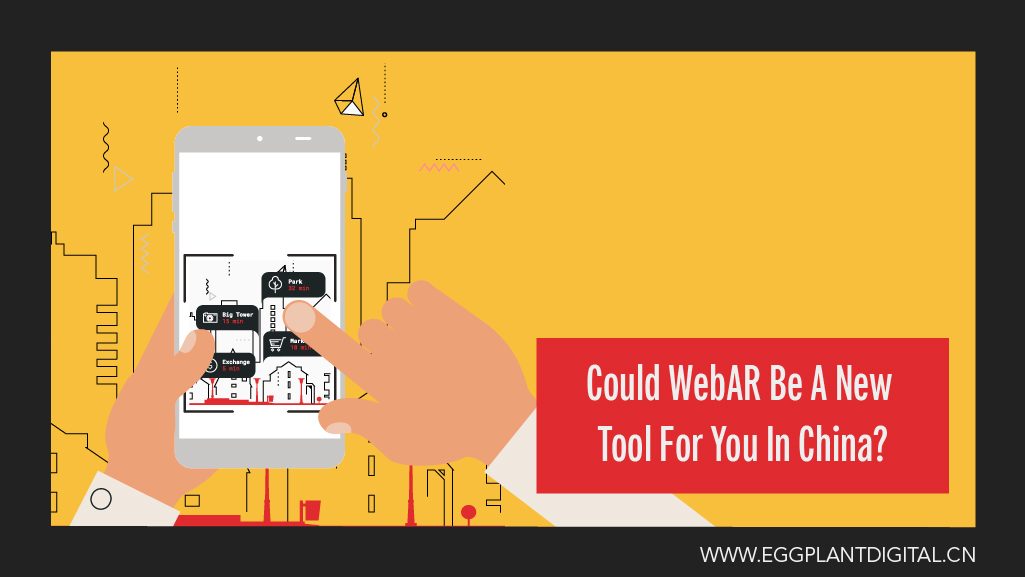 So let’s chat AR! First let’s just get clear that AR is short for Augmented Reality and not to be confused with the more commonly known Virtual Reality (VR). So what’s the difference? Virtual reality is where you would wear a headset that allows you to think you are somewhere you are not. Think The Matrix with Neo being plugged into a virtual world or people walking around at home with headsets that make them believe they are in a video game – then you have it in a nutshell.

AR, on the other hand, is short for augmented reality – this means that technology is used to support you in the real world and is less obvious if you haven’t experienced it yet. AR superimposes a computer generated image over the top of what you see in everyday life. If you have seen the Star Wars chess scene with the famous words “Let the wookie win” then you’ve already witnessed AR. 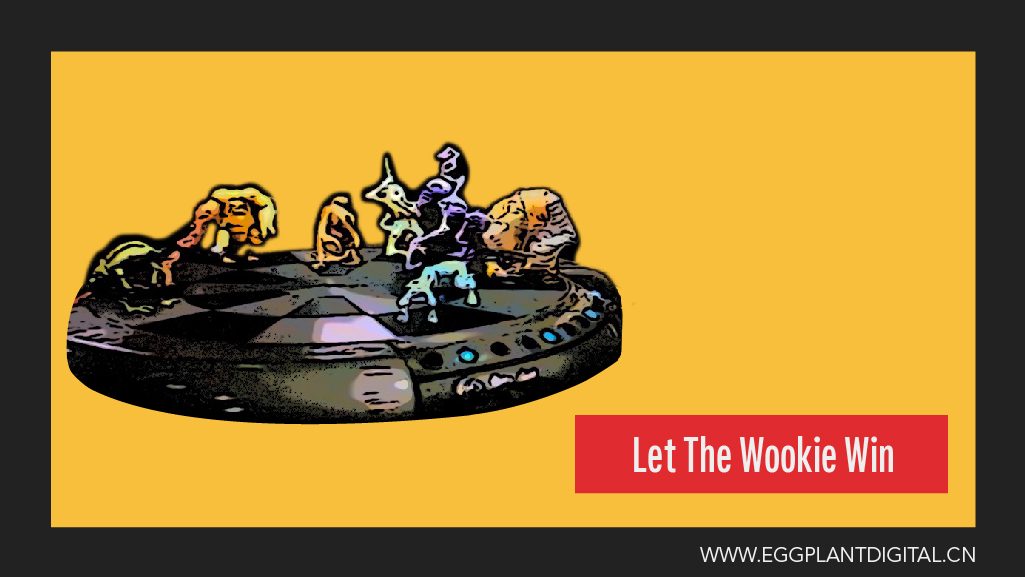 How Has AR Been Used In China So Far?

Augmented reality (AR) in China has been around for a while – shopping apps, tourism apps, games. Companies in China use AR to grow their brands and develop new marketing strategies in a world where consumers are constantly faced with advertisements across their screens. Unlike virtual reality, where another world entirely is created, AR just adds on something extra to your existing experience.

Especially in China – where smartphones are people’s lifelines to money, networking, and everything else – AR has been largely phone-based, with companies like Baidu and Tencent creating game apps that offer AR experiences to their consumers.

WebAr In China. Is There Interest?

But what about Web AR? Web-based AR refers to augmented experiences that can be accessed through a web browser – rather than an app (or an AR device like glasses or a headset). For users, this means you just need your phone and an internet connection – no downloading required. The appeal of web AR in China may come from the ease of just scanning a QR code – coupled with the omnipresence of WeChat and using that as a platform for launching web AR pages. Opening up a website while you shop and finding new experiences that way is much easier than downloading an app.

What WebAR Is Happening In China?

AR use in China has largely focused on retail, entertainment, and tourism. When most people think of AR, they probably think of games like Pokemon GO. In China, consumer giants Tencent and Alibaba launched ‘Red Packet’ games through their platforms where people could scan physical objects with their cameras to find digital financial prizes.

How Has This Helped With Marketing And Brands?

Since then, AR has been used to help market brands and integrate new experiences into consumers’ experiences. Many retail outlets, for example, created games that encouraged consumers to engage with their brand through offers of rewards. Shoppers could ‘try on’ clothes, influencers could superimpose their faces into new destinations.

A Positive Move For Tourism In China

For tourism, Chinese tourist sites have been using AR to place old buildings or relics into the users’ viewpoints, recreating history in front of their eyes. And while zoos and other tourist sites see a lot of VR additions, AR has crept in as well, with some sites allowing children to augment their experiences with bats, for instance, showing them how the animals ‘see’ with sound. How Is Tech Reacting to WebAR Needs In China?

One of the benefits of using an app-based AR platform is the ability to create a faster, more interactive environment for consumers. And while web AR in China has capitalised on brief, more limited, one-time marketing campaigns or experiences, the constant development of the technology sees web AR becoming more and more sophisticated.


And, with the advent of 5G, web AR in China could boom even further. Many of the limitations surrounding the use of web AR – limited depth perception, lag time, environment analysis – are being solved as we speak, and with the ability to use 5G network speeds (instead of potentially unreliable wifi), could drastically improve the experience on users’ phones.

Is There An Obvious Next Step?

As the technology improves, the ability for brands to use WeChat as the platform for web AR increases as well. In a country where nearly everything is done via one app – WeChat – being able to keep consumers within that environment and also experiencing a new AR could be groundbreaking. All the factors for quick adoption and accelerated development are ripen in China, so watch this space!

Why China Will Be Great For Adoption Of WebAR

One thing China is famous for is the alarming rate of change that has been witnessed in everything from the new high speed rail network right  through to the adoption of an ubiquitous mobile payments system via Wechat which makes the west look slow and cumbersome. On this basis you should expect to see a high rate of adoption for WebAR. In China, even the older generation have a higher adoption rate for new technologies due to the higher rate of smartphone uptake. Attractive pricing for smartphones  and the convenience of being able to run your entire life through Wechat means that taking one more step forward through things like social selling ( China’s new boom) and WebAR will be an easier step for most city dwellers to make than their counterparts in the west.

China Has Already Moved On Tech In B2C

With China being the technologically hungry animal that it is right now the implementation of WebAR will be no exception. The first declaration of the adoption of AR / WebAR was made in 2013 by Yihaodian. Since then Alibaba made the headlines with their staff-free store in Hangzhou which has warmed the country to new forms of retail. China loves novelty. It also has the vision and tech to push WebAR forwards. For now it is a little bit of a waiting game while brands wait for public exposure to bring more awareness of how to tap into the features and benefits. It is possible that in the sometime in the next few years you just might be greeted at Beijing capital by a virtual Pokemon or two!

If you have any tales or queries about WebAr or new retail experiences in China, please drop us a line. We’d love to hear your thoughts, and of course, questions….