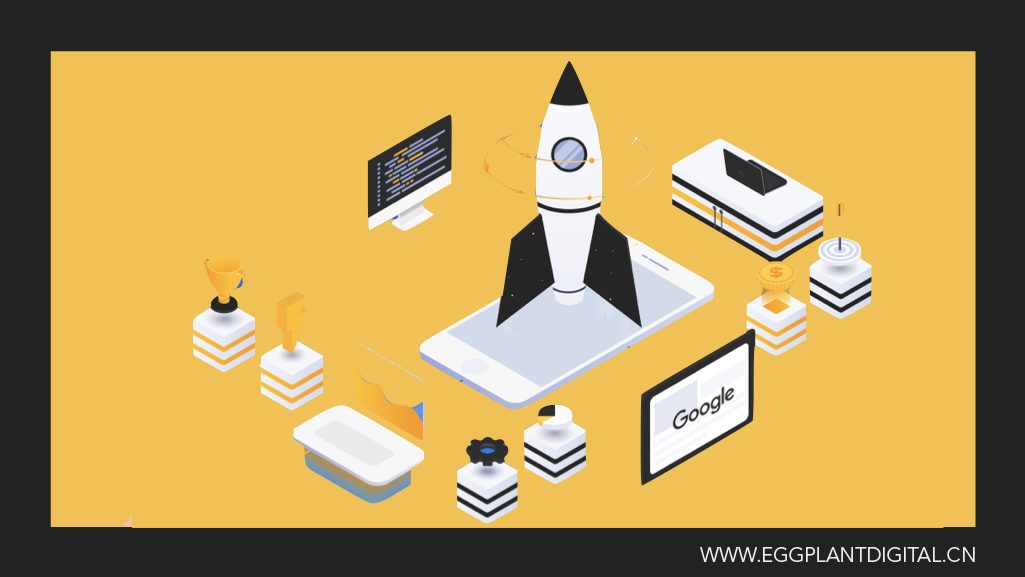 If you ask most young professionals about the things they can’t live without, a fast internet connection will be high on most lists. The internet is now so prevalent in our lives that even our grandparents are learning to use more basic services such as Netflix and Skype.

The average internet speed globally is a sluggish 3.9 megabytes per second. According to Wikipedia’s current Akamai 2014 rankings the fastest connections are found in Asia and Europe. Here are the top 5:

Not necessarily the first country that springs to mind? South Korea is the place to go if you want your torrents to come down in record speed. The home of popular electronic brands such as Samsung and LG, South Korea leads the ranking with a lightning speed of 23.6 Mbps. Now that’s fast!

Second to South Korea is it’s close neighbour Japan. Thanks to a comprehensive fibre optic network, the country has an average speed of 14.6 Mbps. The home of Sony, and the country most famed for technological gadgets, Japan knows the value of being ahead in the race for speed.

A major global hub for business, no wonder it is among the fastest in the world for internet speed. Hong Kong has an average of 13.3 Mbps and this number looks set to improve in the coming years.

A major centre for the private banking industry, and a fairly small surface area would appear to contribute to Switzerland being able to claim 4th place in internet speed rankings. It currently has an average speed of 12.7 Mbps- up a massive 41% on last years figure.

At an average of 12.4 Mbps, Netherlands has the 5th fastest internet globally, with an increase of 15% compared to last year rankings. According to Netflix, the country has the fastest streaming times and this is due to their solidly fast connection.

It’s possible to wondermight wonder why even smaller nations like Switzerland and The Netherlands made it to the list. There are various drivers that contribute to their success.

Government planning, the lowering cost of technology, and new fibre optic infrastructures are common factors that contribute to the speedy internet of these countries. Incidentally, you should note that every country listed is geographically fairly small compared to the global average, which obviously means there is less distance to cover in the costly cables that provide all the data.

The great innovator for all things internet, the USA ranks 11th on the world’s list with 10.5 Mbps. The new giant of web traffic, China on the other hand is in 42nd place despite its large economy, bustling cities, and rapid modernisation. China suffers due to it’s large underdeveloped areas with very slow infrastructure.

Better internet speeds will obviously lead to higher productivity and efficiency for almost any industry, therefore boosting economic development as well as giving benefits to any given society by means of improved social communications. 10 years ago the idea of watching a reliable stream of a major sporting event was unheard of, especially on a mobile device. Now with the right connection the internet is replacing the television as the main way of delivering mainstream media.

Is There A Downside?

The world wide web and mobile devices have arguably changed our lives largely for the better. We can keep up with personal, social, and business communications like never before. The downside is that the more we rely on this kind of technology, the more we are incapable of functioning without it- suddenly young people are, on occasion looking terrified at losing a 3g  mobile connection when looking for a nearby restaurant. Whatever happened to asking for directions?

For those who are working remotely or running any business online, stable and fast internet connectivity is must. Clearly anything that interrupts sending and receiving vital data is not only a time-drain, but it also has the compounding effect of frustrating users who are helpless to improve the situation.

Vision to Connect The Planet

Unfortunately, not all countries have the opportunity to experience even modest internet speeds. Two thirds of the world’s population do not yet have a regular internet connection. However, non-profit organizations are working to make this a thing of the past.

Internet.org is an organisation that is aiming to change this. With support from Facebook CEO Mark Zuckerberg, internet.org seeks to provide free internet access to currently un-serviced parts of the globe in order to bring everyone online with the most basic of services, and of course…Facebook!!