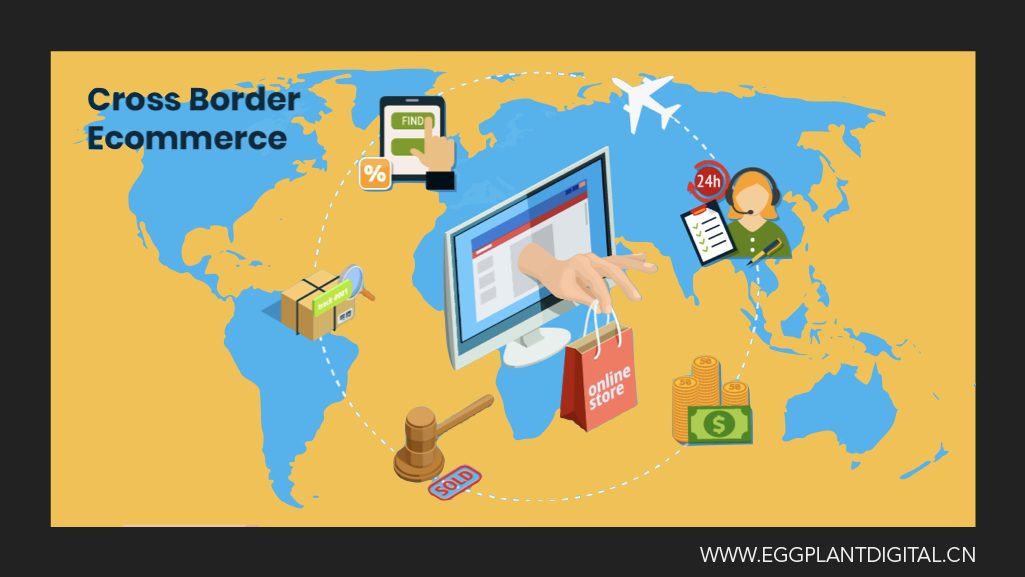 China buying trends for 2016 – you need to take them more seriously this year, really. Why? Because the changes in buying trends in China in 2016 could well change your entire plan for the rest of the year. Regardless of your target market, current business model or marketing mix, these tips will have a significant impact on how you think about facing Chinese consumers in 2016 and beyond.
If any of this information is unfamiliar, read it twice so you don’t miss anything. This stuff is important…

What Exactly Is O2O?

You already know O2O. It’s the thing that stores might call “Click and collect”. It stands for “online to offline”. It basically means there is a combination of online and offline elements to a business transaction.

In this case it means that consumers go online to discover products and pay, but then are directed into the offline world to consume.

One of the most well known examples of O2O is Groupon. With Groupon, consumers go online and receive promotional discount vouchers which are then redeemable for promotions at offline points of sale. A common example of this would be a 2-for-1 lunch promotion at a restaurant chain.

The buzzword in Chinese O2O is “tuango” (pronounced twan-go) and literally means “buy together”. It has  now become a byword for discounts in China. Young people in China now automatically head online and look for a “tuango” O2O deal. There are a small number of sites offering O2O- www.meituan.com being one of the larger ones. The site is pretty comprehensive, covering all sorts of deals in a huge number of locations all over China-not just the main cities.

According to our good friends at App Annie the top 3 areas for O2O in China are (largest to smallest): leisure and entertainment, group buying, and F&B (food and beverages).

Retailers have forever been trying to find ways to optimise on fixed costs like labour and utilities. By improving transaction numbers for off peak trading periods, bricks and mortar businesses can reduce costs and hopefully create customer habits to improve revenue during those sluggish times.

O2O in China is a natural progression from the traditional voucher/coupon system we have seen for years in magazines and on promotional handouts. Because China has leapfrogged regular tech consumption by skipping computers and heading directly to mobile, O2O in China has taken off at a rate unimaginable elsewhere, where adoption of technology has been incremental (desktop to laptop to mobile).

In China it is both cheaper and more practical to buy a smartphone (on a pay as you go SIM) than it is to buy a cheap laptop and a wifi connection. It’s also much easier to learn how to use thanks to touch screens Coupled with strong domestic brands producing low cost handsets, this has caused a surge in mobile adoption unique to China.

Penetration of O2O in China is already pretty good. In first and second tier cities, consumers are now in the habit of paying for cinema tickets online in exchange for a discount.

It is estimated that over 50% of consumers in tier two and three cities have used O2O services. This number is set to increase in 2016 with the increased expansion of chain outlets and retail development.

Women are growing in both independence and economic power in China. Higher education levels and increased participation in the workforce means that China’s female working population has a higher disposable income and also more decision making power to be able spend it – good news for those serving women in consumer markets.

In addition, more than half of Chinese mothers report that they are solely responsible for the use of the domestic purse. Women tend to respond more positively to promotions than men, so this trend ties in well for any business seeking to take advantage of O2O in China.

The one child policy has now become the two child policy. Clearly this is a huge shift which will have a massive impact on both society and the economy. The money previously spent one one child will not necessarily double because Chinese couples now have the option to have 2 children, but there will be huge increases in the birthrate and consequent demand for any product or service geared towards children will see a steady increase for years to come.

Concerns over health, and higher levels of  health education in general are causing a rise in demand for health products and services. Chinese consumers have already adopted a more proactive attitude to health in 2015.

O2O in China has played a sizeable part in helping to develop participation in gyms and the consumption of fresh and healthy food for urbanites in China’s big cities.

Over 30% of Chinese consumers now use a mobile device to monitor their physical activity. Now, 10% have a tracking device. In addition 74% have expressed an interest in wearable tech. These are significant numbers.

So What Does This Mean For My Business?

It means that if your business currently faces the Chinese market you need to get savvy about how to engage and promote to a Chinese audience. O2O in China is already a proven strategy for bigger businesses meaning that smaller business should consider increased adoption for better engagement and sales from Chinese consumers.

WeChat now has over 600 million users in China and a vast proportion of them are engaging in O2O and instant payments inside the platform.

Any business serving consumers in China today needs to quickly gain awareness of how to keep up with China specific marketing and payment trends as well as consumer habits on mobile devices. One simple example of a breakthrough change on WeChat is the new coupon sharing service which gives the potential for virality for O2O promotions between friends.

Most people have at least one or two friends to whom they would like to forward any given offer, and now you can pass on savings to your friends with the tap of a screen inside WeChat – that’s an extremely powerful sharing system.

Need to know more about how to take advantage of different ways to market and sell as a result of these China buying trends? Head to the box below and fill out the form – but get in there quickly, this year will be gone before you know it!! If you hurry, we may even be able to answer your query in the next months article.

How Do You Sell Online In China : Cost Effective Marketing With Social Selling

How do you sell in China's huge online market? The one with the largest single…

How to add Alipay or WeChatPay onto my website?