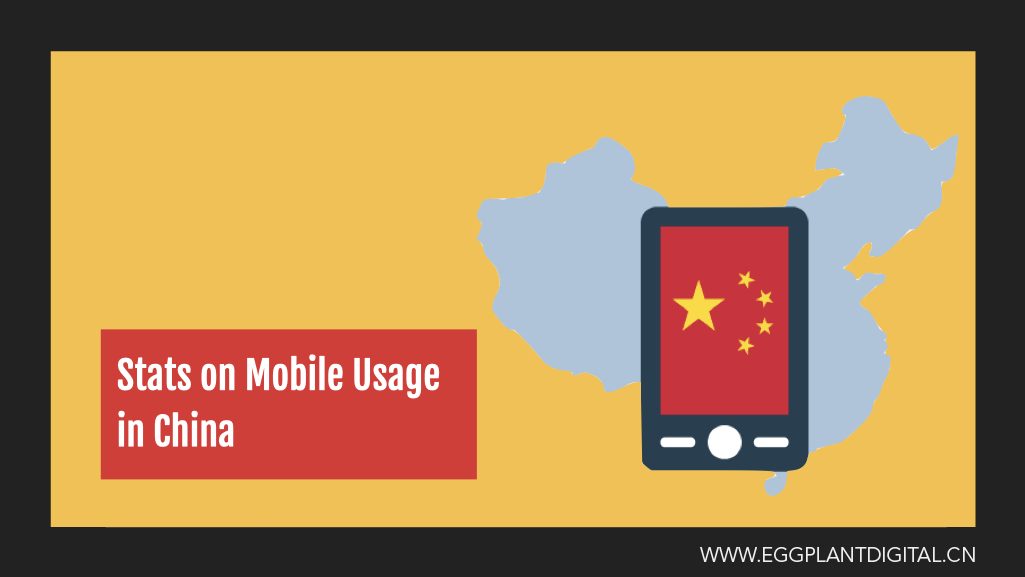 Mobile usage in China is surging at a crazy rate! Young people in China will not be seeking to get their first desktop computer or laptop, but will looking to buy an iPhone or an Android based smartphone or tablet device.

Despite Apple getting all the buzz and market prestige with their IOS devices, in China it is Android that is leading the race to market dominance.Â Analysys International revealed that as of 1Q12, Android accounted for as much as 77% of the China smartphone market, while the market share of iOS dropped to roughly 12%.Â

They attribute the reason for this toÂ affordabilityÂ andÂ ever-decreasing price of Android devices. Also there is an increasing number of “Shanzhai” or, white box, smartphones bringing down the Average Selling Prices, which dropped to roughly RMB1670 in 1Q12 from RMB2300 in 1Q11.

With this growing trend to use mobile devices, it only underlines the fact that we all need to consider our mobile digitalÂ strategyÂ carefully in 2013.

Save Your Business Money With Your Tablet – Here’s How…

Most people agree that smartphones are great. They have truly revolutionized our lives in terms…

Save Your Business Money With Your Tablet – The Tips Continue!

Here is the second part of our article on the power of the tablet. Check…

A little while back, we published an article titled "Why A Responsive Website Is The…

©2020 Eggplant Digital. All Rights Reserved. Legal | Terms of service
Back To Top
×