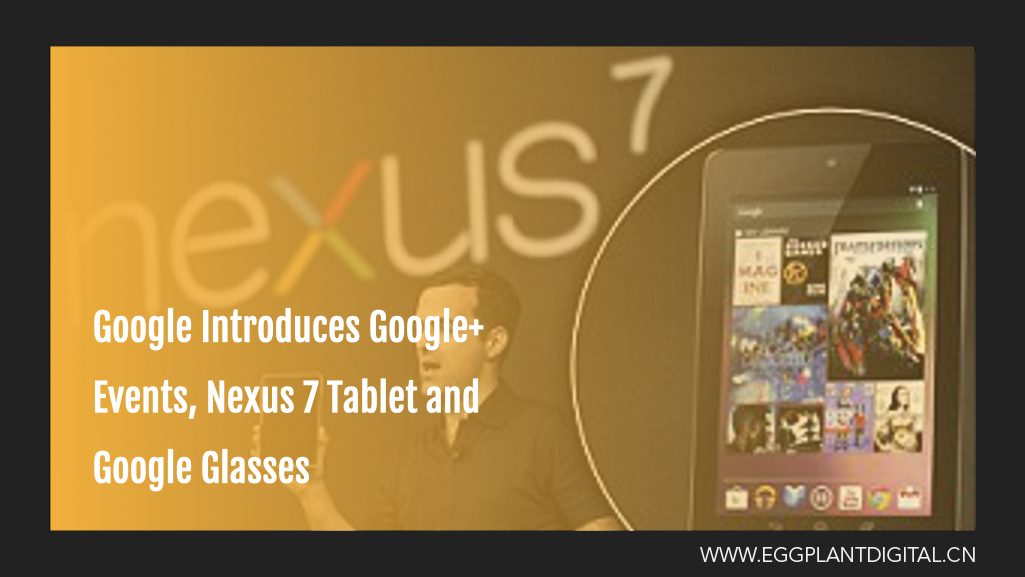 Google has just introduced a new feature to Google+: Google+ Events. Now Google+ members can organize events and share them with their friends. Google+ Events lets users instantly share photos with Party Mode, set up a house party, organize a get-together with friends, and much more.

Google has also unveiled their new 7-inch Nexus 7 tablet, which will run the Android 4.1 operating system, and Google Glasses, worth $1,500, at the Google I/O conference. The glasses were also used in a skydiving demo at the conference. To read the entire story and watch this awesome Skydiving Demo video – Click Here.